Here's the main poster of THE HOBBIT: THE DESOLATION OF SMAUG!

The main one-sheet for Peter Jackson's “The Hobbit: The Desolation of Smaug” has just been released by Warner Bros., New Line Cinema and MGM Pictures. 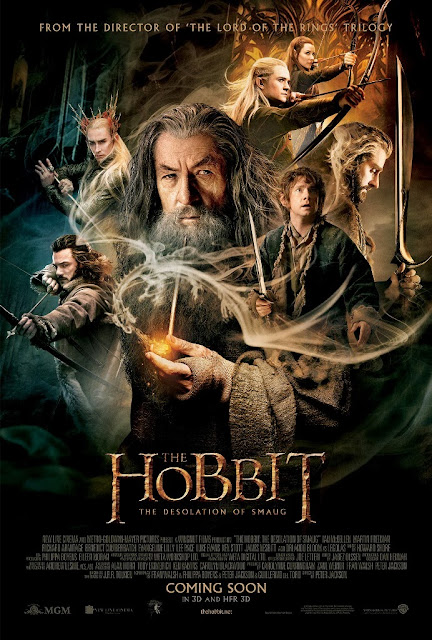 From Academy Award®-winning filmmakerm Peter Jackson comes “The Hobbit: The Desolation of Smaug,” the second in a trilogy of films adapting the enduringly popular masterpiece The Hobbit, by J.R.R. Tolkien.

Read full story »
Posted by foydi at 2:21 AM No comments:

Email ThisBlogThis!Share to TwitterShare to FacebookShare to Pinterest
Labels: Bilbo Baggins, Gandalf the Grey, Legolas, Peter Jackson, Richard Armitage, The Hobbit, The Hobbit Part 2, The Hobbit: The Desolation of Smaug, The Lord of The Rings 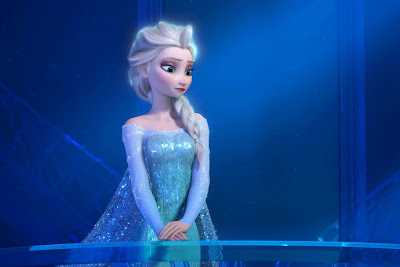 Fearless optimist Anna sets off on an epic journey—teaming up with rugged mountain man Kristoff and his loyal reindeer Sven—to find her sister Elsa, whose icy powers have trapped the kingdom of Arendelle in eternal winter. Encountering Everest-like conditions, mystical trolls and a hilarious snowman named Olaf, Anna and Kristoff battle the elements in a race to save the kingdom.

Electrolux Philippines has recently launched the #WearYourPassion OOTD Photo Contest in Instagram. To know more about it, just click this http://digitista.blogspot.com/2013/10/be-fashionista-passionista-via.html.

But if you're a blogger, there's another chance to win more exciting prizes!  How?  'By simply joining the #WearYourPassion Bloggers Promo Contest.  All you have to do is to promote the contest and ask your followers to put you as the referring blogger.

Here's the full details of the mechanics:

Read full story »
Posted by foydi at 1:25 AM No comments: