Sony Pictures and Marvel Studios are proud to announce that after a full worldwide casting search, Tom Holland will play Peter Parker/Spider-Man in the next Spider-Man film, in theaters in IMAX and 3D on July 28, 2017. The film will be directed by Jon Watts, director of “Cop Car,” the upcoming thriller that made its debut earlier this year at the Sundance Film Festival. 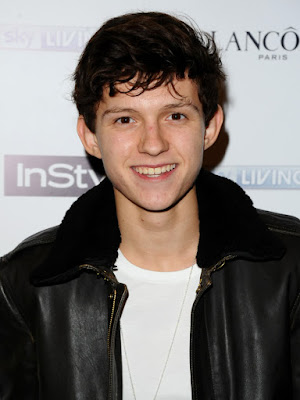 Marvel and Sony Pictures, and producers Kevin Feige and Amy Pascal conducted an extensive search for both the actor and the director. The studios and producers were impressed by Holland’s performances in “The Impossible,” “Wolf Hall,” and the upcoming “In the Heart of the Sea,” and by a series of complex screen tests. Following Marvel’s tradition of working with the brightest next wave of directors, Watts also went through multiple meetings with Feige, Pascal, and the studio, before winning the job.

The castmembers of the fifth installment of Paramount Pictures' “Mission: Impossible” go rogue as the studio uncovers the film's character banners. Getting their own individual artworks are Tom Cruise, Jeremy Renner, Simon Pegg, Alec Baldwin, Ving Rhames and Rebecca Ferguson. 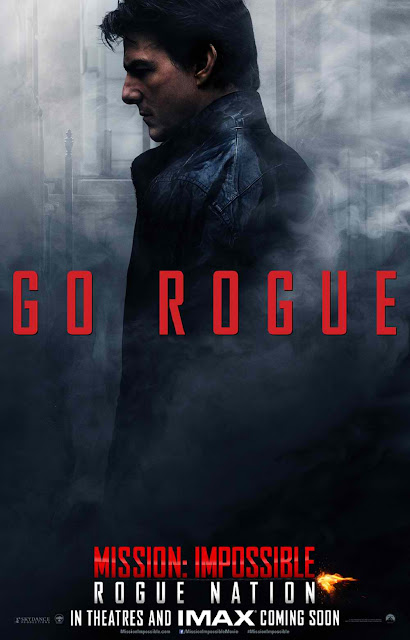 In 2016, one of the most successful animated franchises in the world returns with its biggest comedy adventure yet, “Kung Fu Panda 3.”

When Po's long-lost panda father suddenly reappears, the reunited duo travels to a secret panda paradise to meet scores of hilarious new panda characters.  But when the supernatural villain Kai begins to sweep across China defeating all the kung fu masters, Po must do the impossible—learn to train a village full of his fun-loving, clumsy brethren to become the ultimate band of Kung Fu Pandas!