For years, Hollywood and local movies took over the country’s big screens, providing blockbuster franchises that captured different markets around the Philippines. However, since then film has evolved, with the Asian genre experiencing a resurgence in the movie industry. Films from Japan, South Korea, Taiwan and China not only hold their own in the industry, but even outperform local and Hollywood pictures. 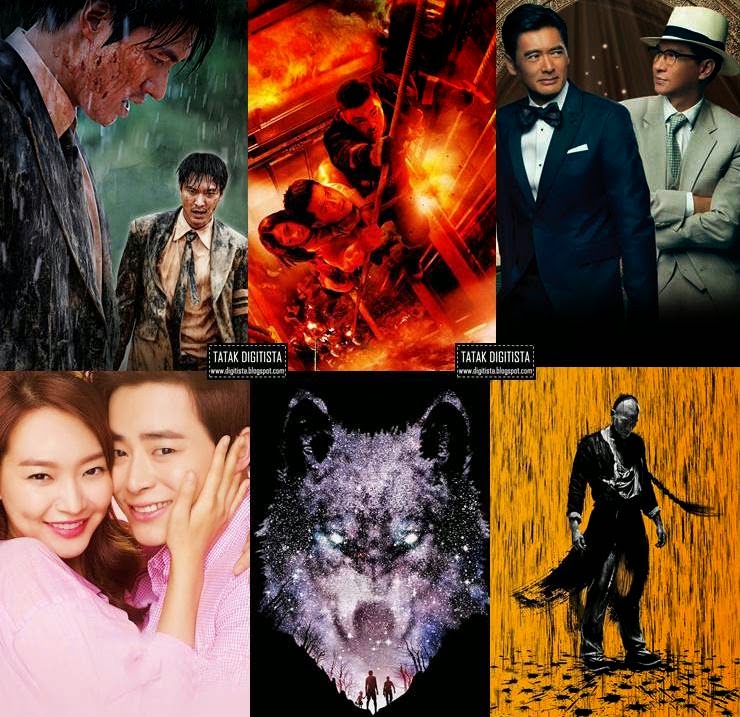 With good quality motion pictures and a different and unique source of content, Asian Films are creating a rapid rise in popularity and a growing want for Filipino fans to experience movie-watching of Asian films on a much bigger scale. Seeing the growing necessity of screening Asian films in movie houses, SM Lifestyle Entertainment, Inc. (SMLEI) and Viva International Pictures now bring you the most sought-after Asian films to your favourite SM Cinema theatres.

Read full story »
Posted by foydi at 9:57 PM No comments: 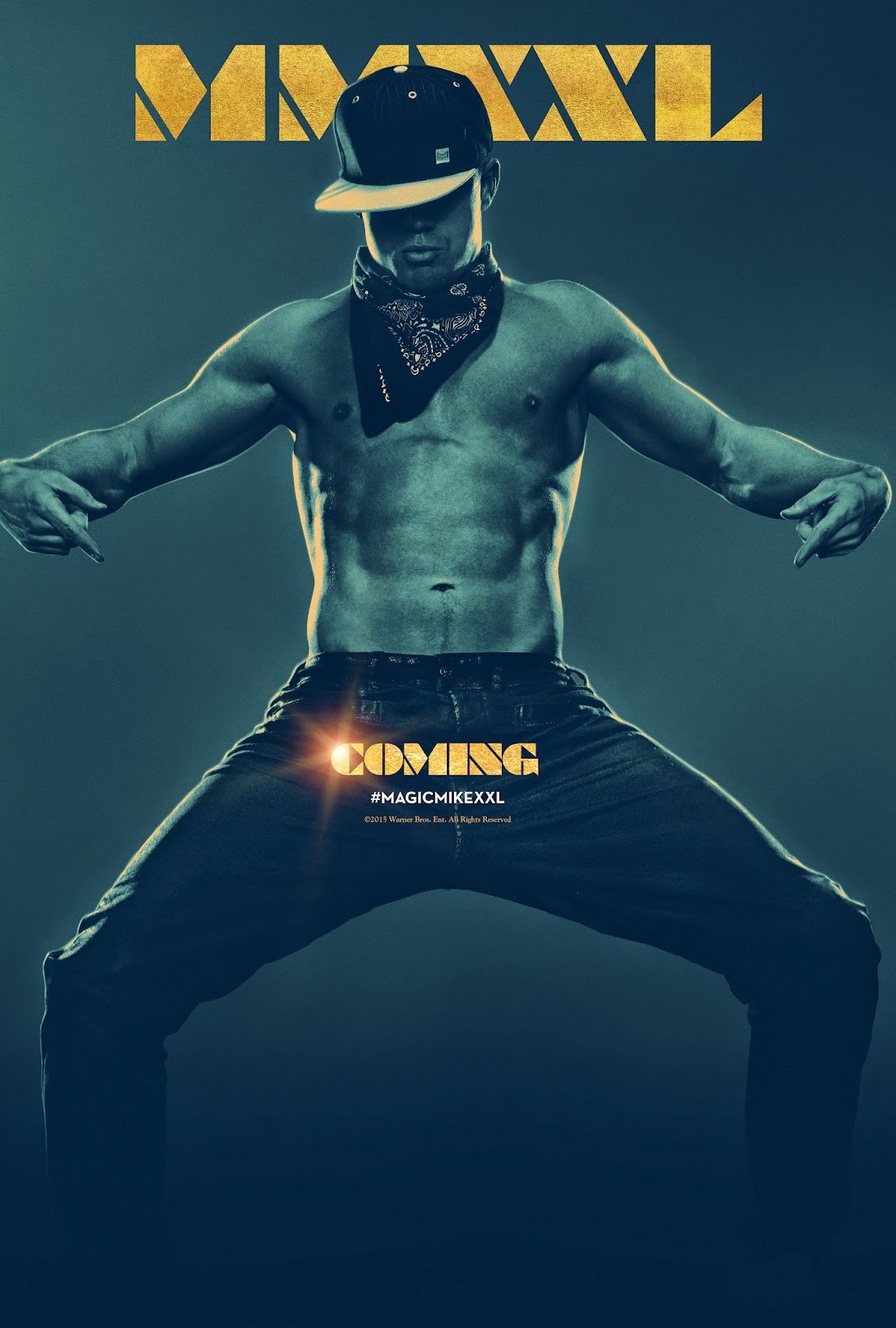 Paddington Bear was first introduced to children in Michael Bond's 1958 book, A Bear Called Paddington and the subsequent Paddington Bear series has sold over 35 million copies and been  translated into 40 languages. The antics of the little bear from Darkest Peru, whose perfect manners and good intentions frequently lead to comical mishaps and moments of high chaos, have captured hearts the world over and the stories are now internationally recognised as modern children’s classics. 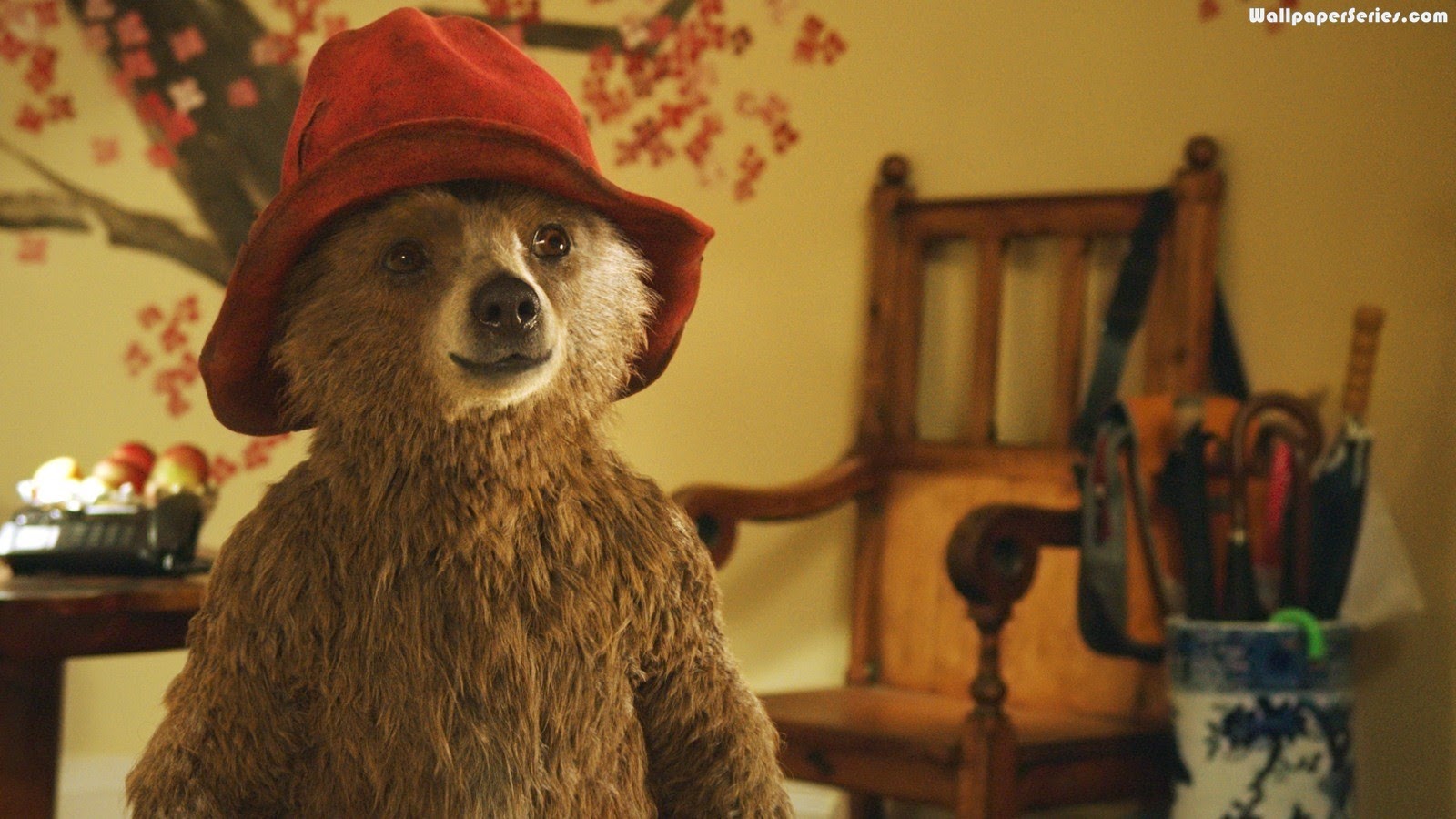 It's perhaps surprising that it has taken so long for Paddington Bear to be made into a film. Following several incarnations for the small screen - including a hugely successful 56-episode British television series which began in 1975, designed and directed by Ivor Wood for FilmFair with the distinctive narration of Michael Hordern - this particular PADDINGTON marks the very first time that author Michael Bond has given his blessing for his beloved characters to be brought to the big screen.
Certainly, as David Heyman (producer of all 8 record-breaking HARRY POTTER films) explains, these are stories that have a modern-day relevance which is ready to be shared: "When I revisited the Paddington Bear stories - over 9 years ago now - I was immediately struck by how funny they were. They made me laugh, but equally, they moved me. Paddington is, in essence, a universal story - about an outsider in search of a home – one that we ALL can relate to."

Taylor Lautner is wanted in TRACERS

POTATO ON THE GO NEWS FEED:

Fillmmakers Marty Bowen and Wyck Godfrey, who produced young adult blockbusters such as “The Twilight Saga,” “Fault In Our Stars” and “Safe Haven” once again brings a thrilling world of action and adventure in the Taylor Lautner starrer “Tracers.” 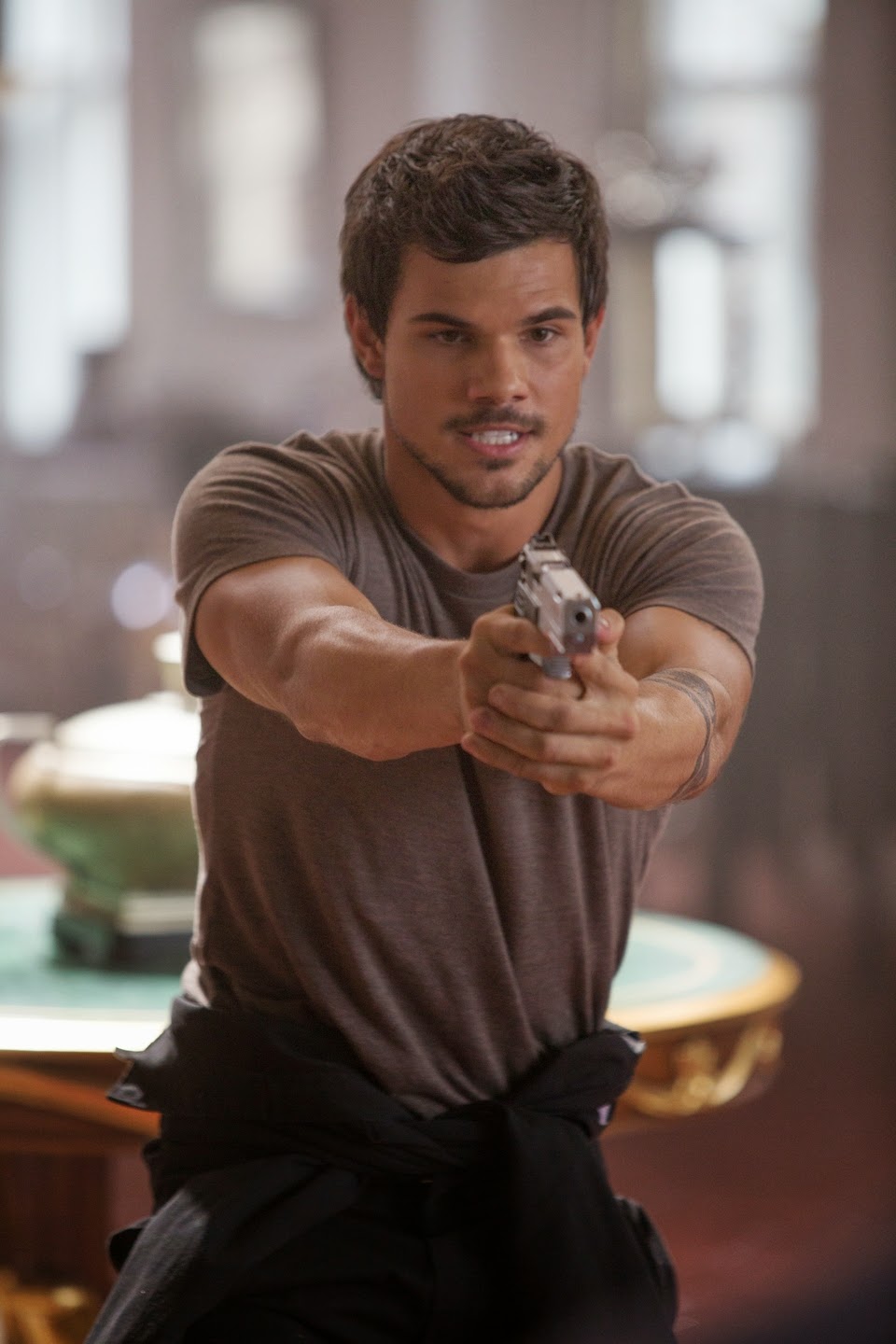 “Tracers” finds Lautner in the midst of a dangerous world known as parkour that does not just exist as fitness regimen for Cam (Lautner) and his newly found friends but a way of life to avoid capture and prove their innocence against those whom they cannot trust with their lives.