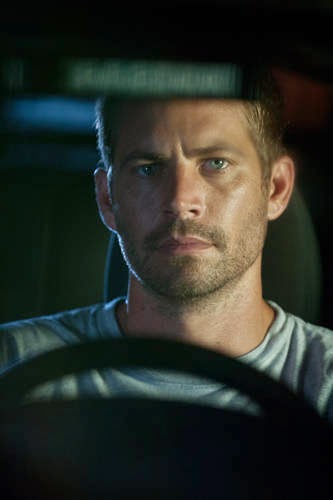 The post included a letter to fans of the franchise celebrating the end of the production and again paying tribute to the late Paul Walker, whose Brian O'Conner will ride one more time when the film hits theaters next April. The letter may be read in full below:
“We made it.

Today we completed the last shot in the production of FAST & FURIOUS 7.

We wanted to take this moment to express how thankful we are f
or your support. We felt the love and strength from our fans throughout this journey, and it’s because of you that we got here.

There was a time when we didn’t know how we could go on, or even if we should. But we listened to you, and you inspired us not only to keep going but to try and make the best FAST & FURIOUS movie yet.

Our FAST family has been together for almost fifteen years now and has grown a lot in that time. From the start, Vin has been our leader who feels what’s right for FAST in his gut and in his heart. When we had to stop production last year, Vin gathered us back together and moved us forward when we needed it most. He led us to this day.

Some of us have been here from the very beginning. Vin, Michelle, Jordana and our producer Neal all go back to that first little movie we shot on the streets of LA. We came back to LA in FAST 7, and it was an especially emotional homecoming for those who’ve grown up with each other since that first shoot.

There are those we count as brothers who we gathered along the way and are with us again: Dwayne, Tyrese, Luda, Lucas and our writer, Chris. We’ve got some new additions this time in Jason, Kurt, Djimon, Nathalie and our director, James. Caleb and Cody joined us to honor their brother and help complete his work.

Our family is big and strong but it won’t ever quite be whole again without Paul. 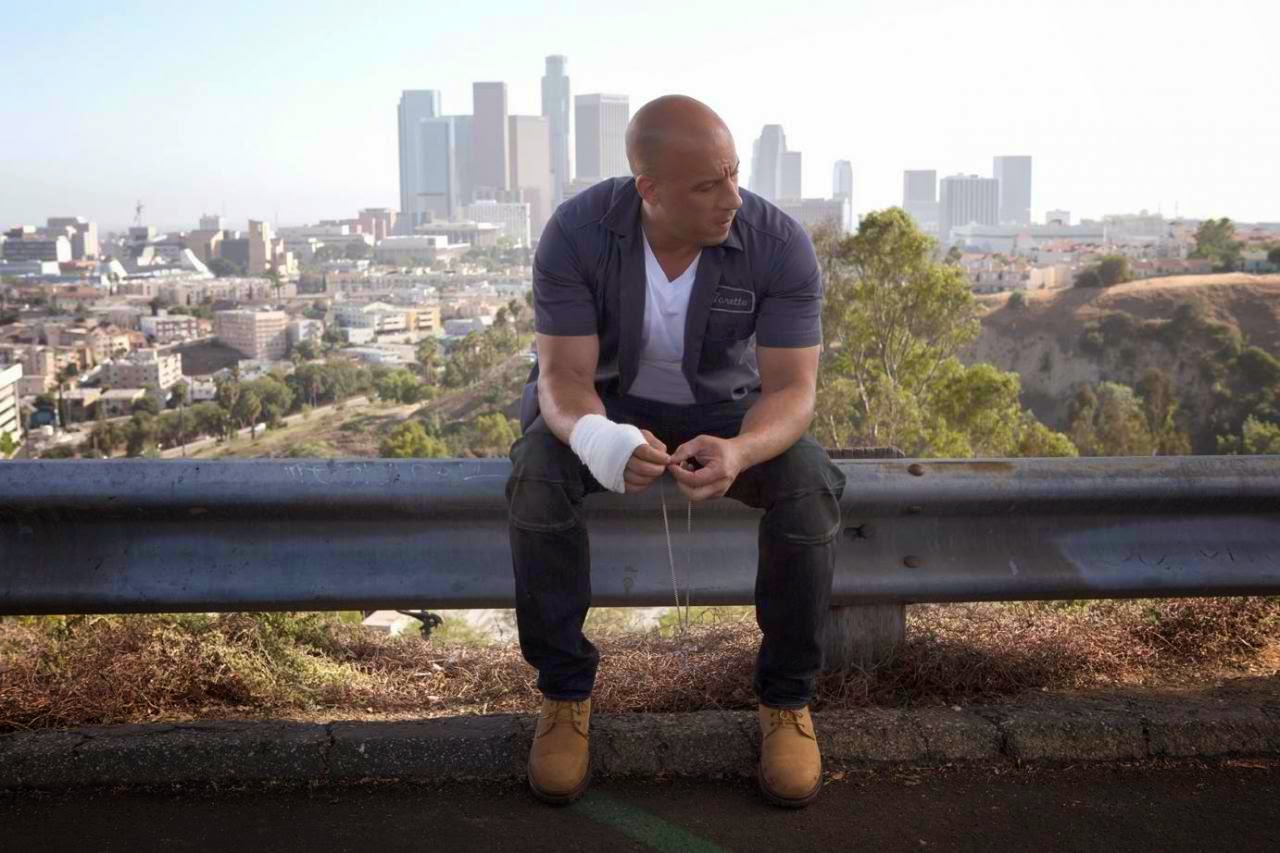 All of us -- those who’ve been here from the start and those whose first FAST film is 7 -- wanted to create a special film for him and for you. We believe we have.

Thank you for being there for us. You are the biggest part of our family, and we couldn’t have gotten here without you. The countdown to April 4 begins.

With love, Your FAST & FURIOUS Family”

(“Fast & Furious 7” opens across the Philippines on April 04, 2015 and will be distributed by United International Pictures through Columbia Pictures.)
Posted by foydi at 2:03 PM