Warner Bros. Pictures has just debuted the first image of Henry Cavill as the Man of Steel in “Batman v Superman: Dawn of Justice,” the highly anticipated action adventure from director Zack Snyder. 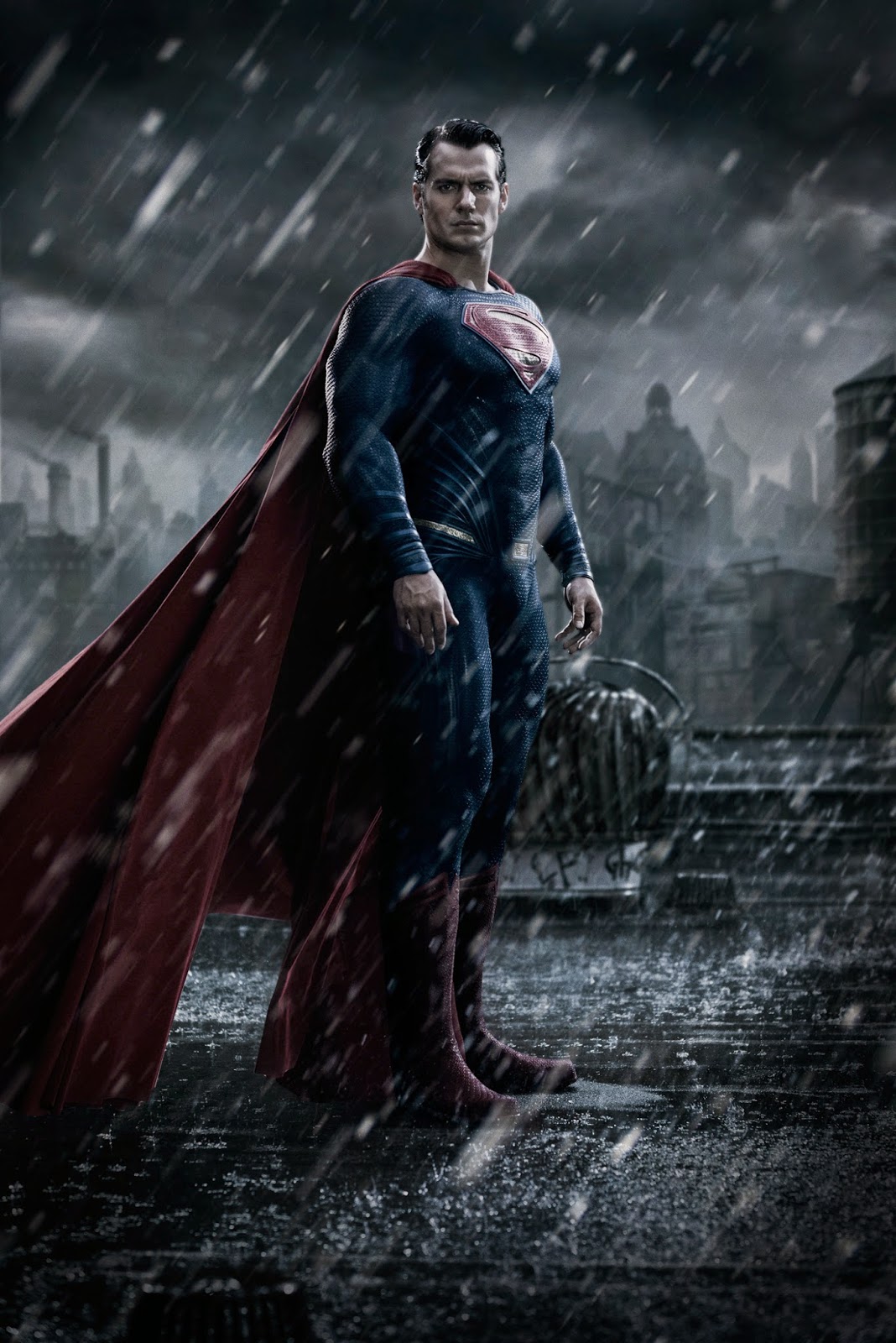 Starring Cavill in the role of Clark Kent/Superman, and Ben Affleck as Bruce Wayne/Batman, the film also stars Gal Gadot as Diana Prince/Wonder Woman, with Amy Adams, Laurence Fishburne and Diane Lane returning from “Man of Steel,” Jesse Eisenberg as Lex Luthor, Jeremy Irons as Alfred, and Holly Hunter in a role newly created for the film.

Principal photography will take place on location at Michigan Motion Picture Studios and on location in and around Detroit, Michigan; Illinois; Africa; and the South Pacific.