What can you say about the new look of Wonder Woman?

A couple of nights ago, I was just talking to a fellow film buff and movie blogger Angeline Rodriguez of When In Manila about Wonder Woman's inclusion in Batman v Superman: Dawn of Justice. 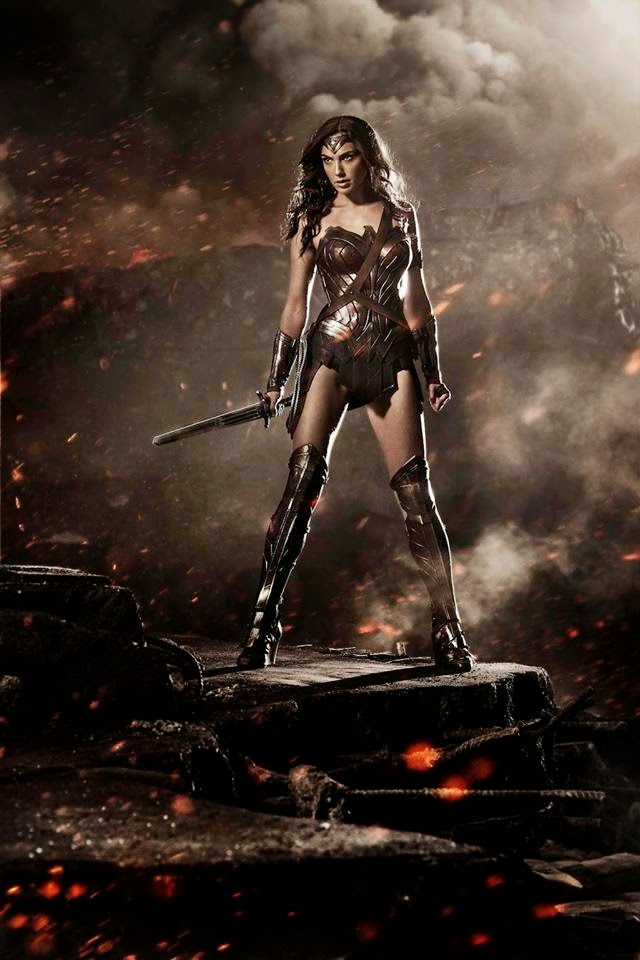