SM Cinema through its CinExclusive program, the exclusive screening of films at the digital theatres of SM Cinema nationwide, is showing the live action movie Black Butler starting July 23, 2014. 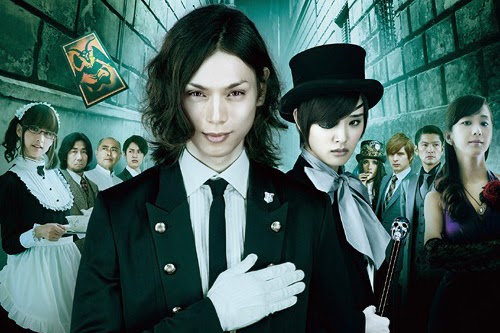 Black Butler is loosely based on the Japanese manga of the same name written and illustrated by Yana Toboso and serialized in the monthly G-Fantasy, published by Square Enix. Since its first publication in 2006, the series has sold 18 million copies worldwide and has been translated to 20 languages and sold in 42 countries and territories.


Black Butler features an all-new story set 130 years later after the events in the manga. It revolves around Kiyoharu who, upon the request of the Queen, investigates murder cases with the help of the demonic butler Sebastian. 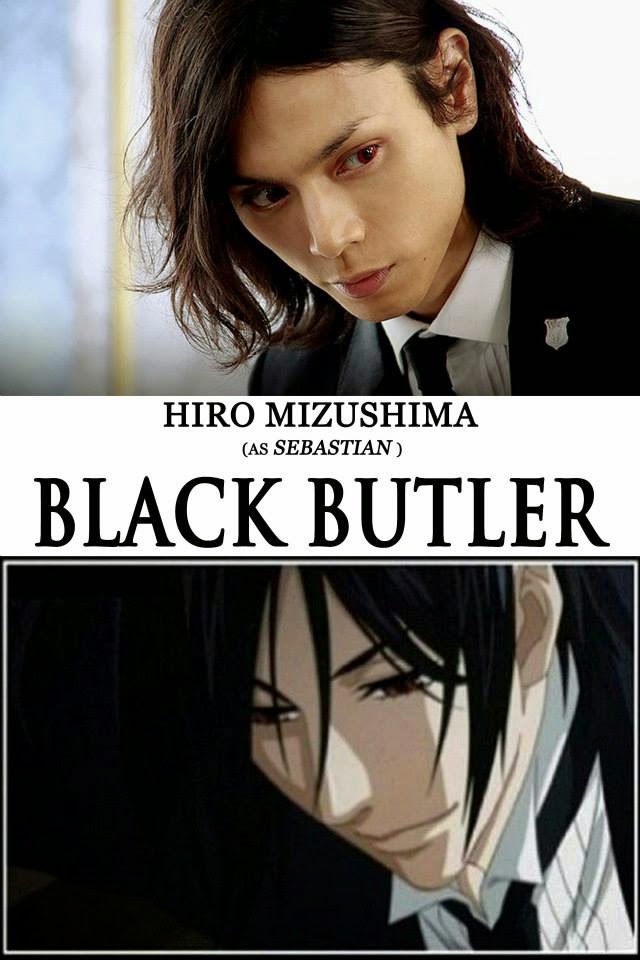 SM Cinema is the largest film exhibitor in the Philippines with more than 250 screens in 48 branches across the nation. SM Cinema operates IMAX which offers state-of-the-art projection system, surround system and crystal-clear lifelike images that appear real. Aside from IMAX, SM Cinema also operates Director’s Club Cinema that has the best comfort and style which offers leather seats, and butler service. This is best for movie buffs that prefer high-end choice.

Movie goers can also check cinema schedule by dialing the hotline number, (02) 470-2222. This hotline number can be used for movie concerns and ticket purchases. Tickets, from movies to concerts, can also be easily purchased at SM Tickets, the only ticketing agency with booths available nationwide.

“At SM Lifestyle Entertainment Incorporated, our mission is to make our entertainment and food brands the first choice among all Filipinos because of the great experience and value for money that we provide through our empowered managers and motivated co-workers. Our world-class recreational facilities, products and services aim to provide Filipinos more venues to create wonderful memories with their families, friends and loved ones,” says Edgar C. Tejerero, President.