Liam Neeson stars in suspense thriller A WALK AMONG THE TOMBSTONES

Veteran actor Liam Neeson leads the cast of upcoming suspense thriller A WALK AMONG THE TOMBSTONES. 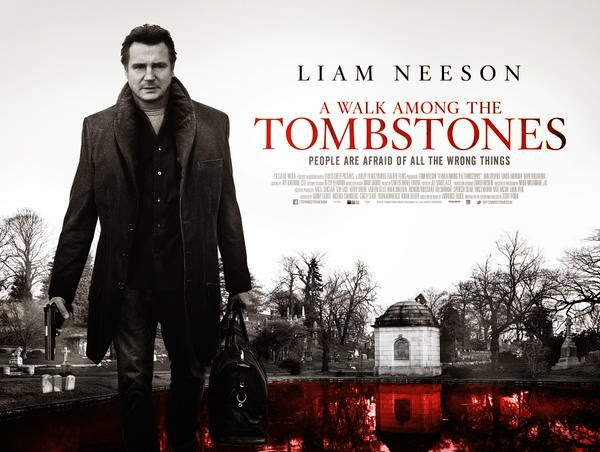 Based on the best-selling mystery book series by Lawrence Block, this action-packed film follows the unorthodox, recovering alcoholic and ex-NYPD cop Matthew Scudder, after he reluctantly agrees to help find the men who kidnapped and brutally murdered a drug kingpin’s wife.


During the investigation, Scudder learns that the killers are deviants who make a habit of committing twisted crimes, and he vows to hunt them down, even though it means blurring the fine dividing line between right and wrong.

Matt gets help from his former colleague played by Ruth Wilson and a homeless 17-year artist, TJ (Astro). In a race against time, he tries to stop them before they get the chance to kill again. Unlicensed and operating just outside the law, Matt Scudder stops just short of becoming  a monster himself.

A WALK AMONG THE TOMBSTONES is directed by Scott Frank and is distributed by Solar Pictures. Coming soon at your favorite theaters.

Email ThisBlogThis!Share to TwitterShare to FacebookShare to Pinterest
Labels: A Walk Among The Tombstones, Lawrence Block, Liam Neeson, Solar Pictures