Catch the final chapter of RUROUNI KENSHIN (The Legend Ends) this September!

Just days after the launch of teaser poster of “Rurouni Kenshin: The Legend Ends,” the final chapter to director Keishi Otomo's blockbuster trilogy, Warner Bros. Pictures has released the highly-awaited trailer which may be viewed at .


Based on the Kyoto arc of the popular manga series written & illustrated by Nobuhiro Watsuki, the “Rurouni Kenshin” sequels follow the story of Kenshin Himura (Takeru Satoh), a legendary swordsman in the wars accompanying the turbulent fall of Japan's Shogunate in the 19th century. Once feared as 'Battosai the Killer', he has adopted a peaceful life since the arrival of the 'new age'. 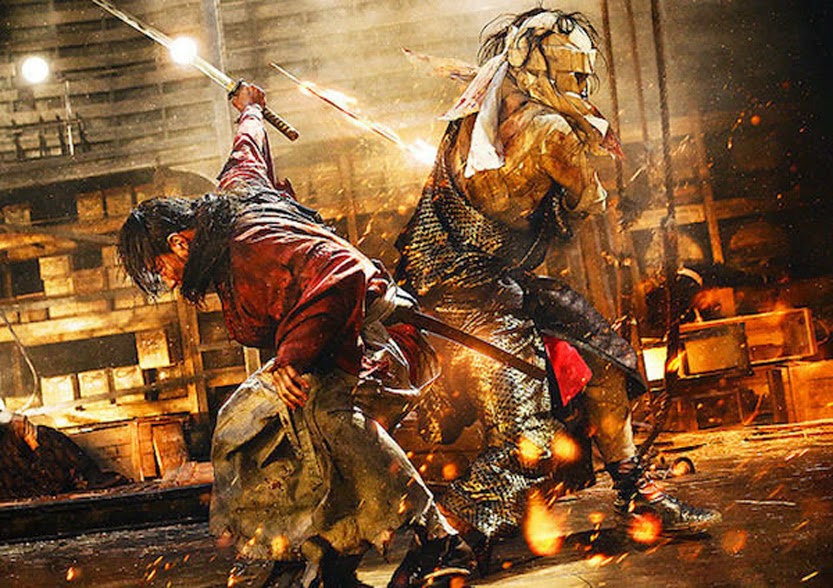 But Makoto Shishio (Tatsuya Fujiwara), the 'Shadow Killer' and successor to Kenshin's position as the deadly assassin, has since then been scheming in the Kyoto underworld, raising an army of disaffected former samurais with the aim of overthrowing the new regime. 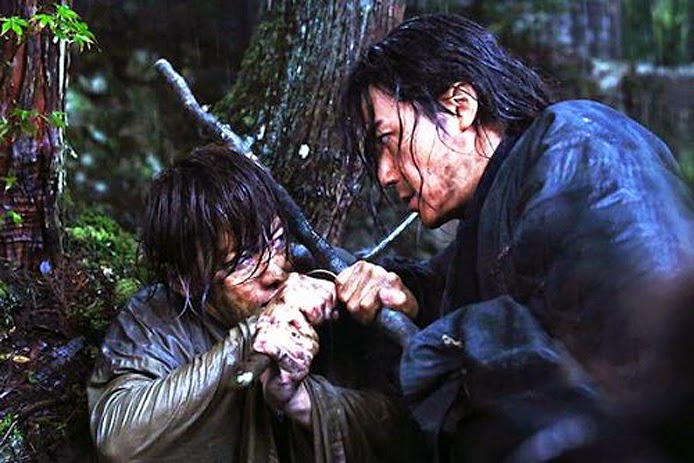 Opening across the Philippines on Sept. 24, 2014, “Rurouni Kenshin: The Legend Ends” is distributed by Warner Bros. Pictures, a Warner Bros. Entertainment Company.