DreamWorks Animation reveals the latest full length trailer of "Penguins of Madagascar" where we get to see our favorite penguins as toddlers and follow them through as they grow up to become the world's most reliable yet hilarious spy quartet.


"Penguins of Madagascar" is a spin-off from the blockbuster "Madagascar" franchise where the scene-stealing penguins started out composed of Skipper, Rico, Private and Kowalski who are now stars of their own self-titled movie. 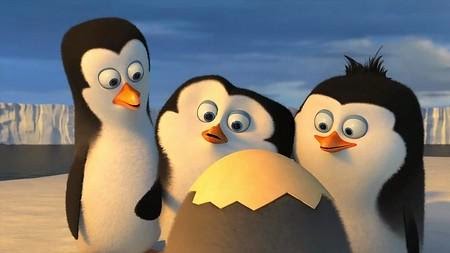 
The core group of penguins will be joined by actors  including John Malkovich, Peter Stormare, Ken Jeong, Annet Mahendru and Werner Herzog as new voices. 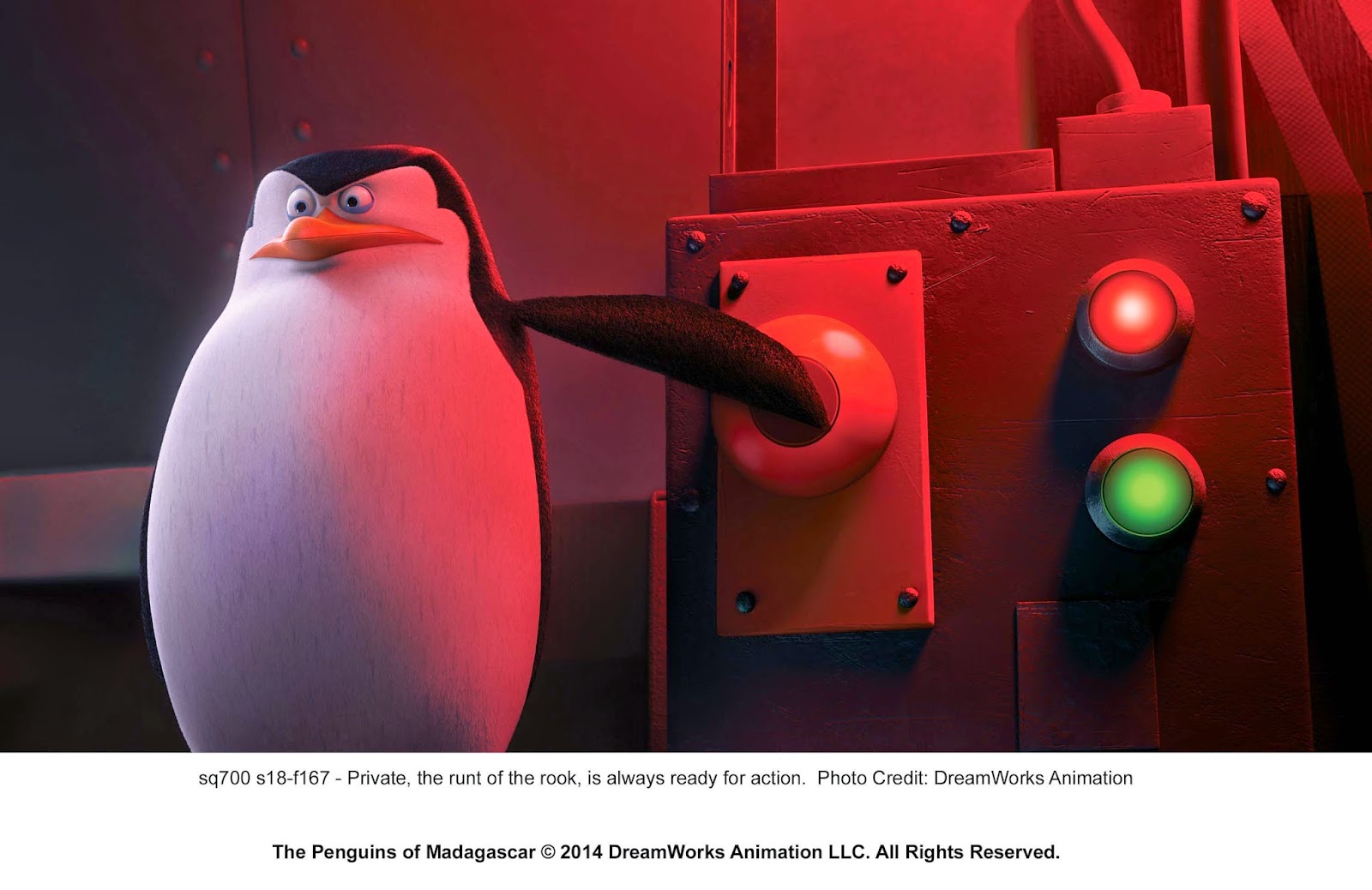 "Penguins of Madagascar" (3D) will open in cinemas nationwide on November 26 from DreamWorks Animation and 20th Century Fox to be distributed by Warner Bros.