Following his winning performance in Britain’s Got Talent last 2012, the charming Pudsey now stars in his own movie about a city stray dog who relocates to the countryside with his new loving family. 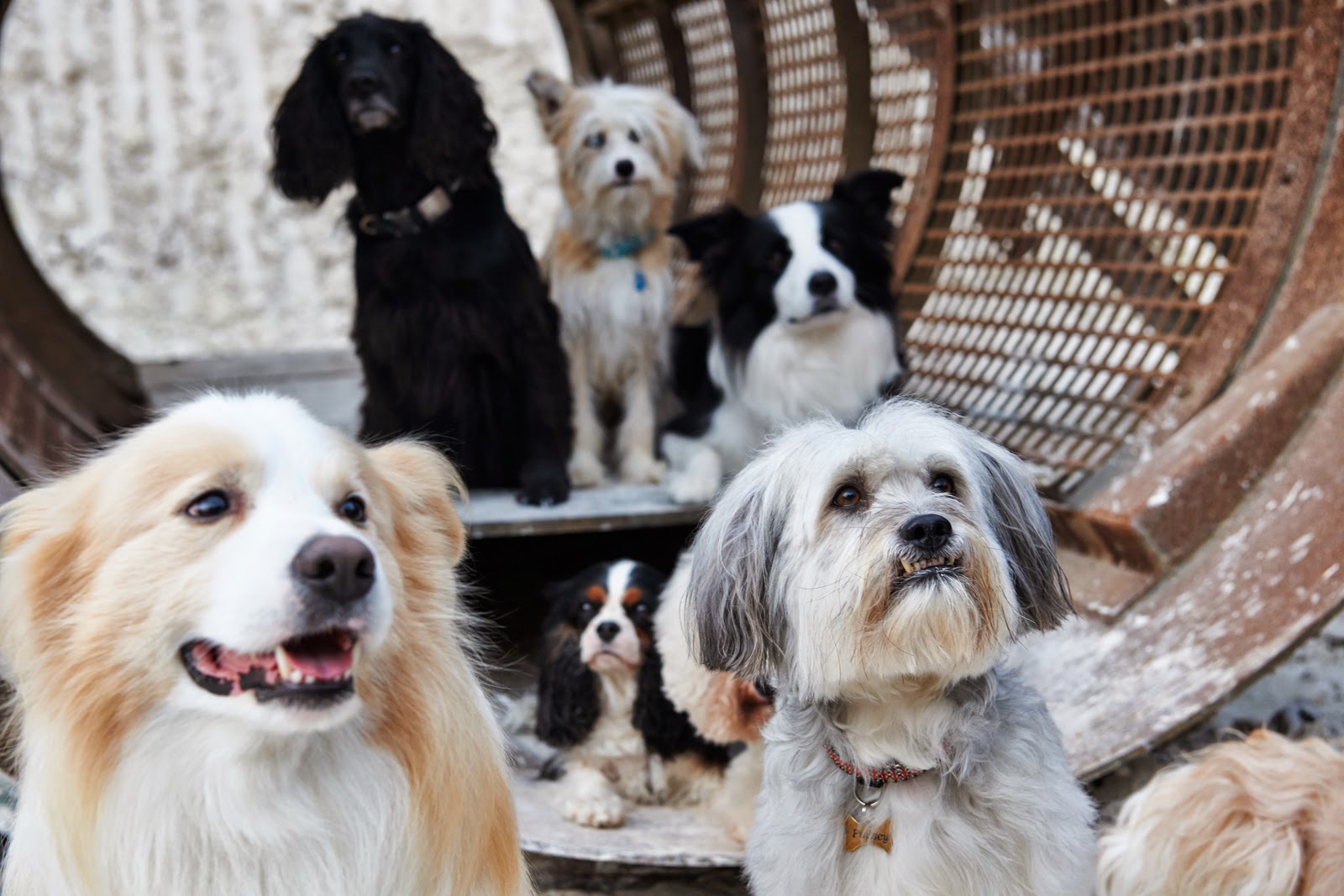 Entitled, “Pudsey: The Movie,” it follows the titular dog and his siblings Molly (Izzy Meikle-Smith), George (Spike White) and Tommy (Malachy Knights) as they move to the village of Chuffington-on-Sea with their mother Gail (Hynes).

“We are thrilled to be working with Vertigo Films and Syco Entertainment to bring Britain’s Got Talent’s Pudsey to the big screen,” said Content Film president Jamie Carmichael. “And we’re really looking forward to making Pudsey the most famous dog in the world.”

“Pudsey is absolutely irresistible – and draws you in immediately,” said Preston. “This is a heartwarming story, which audiences will flock to and we are hugely excited to release the film wide in the UK.” 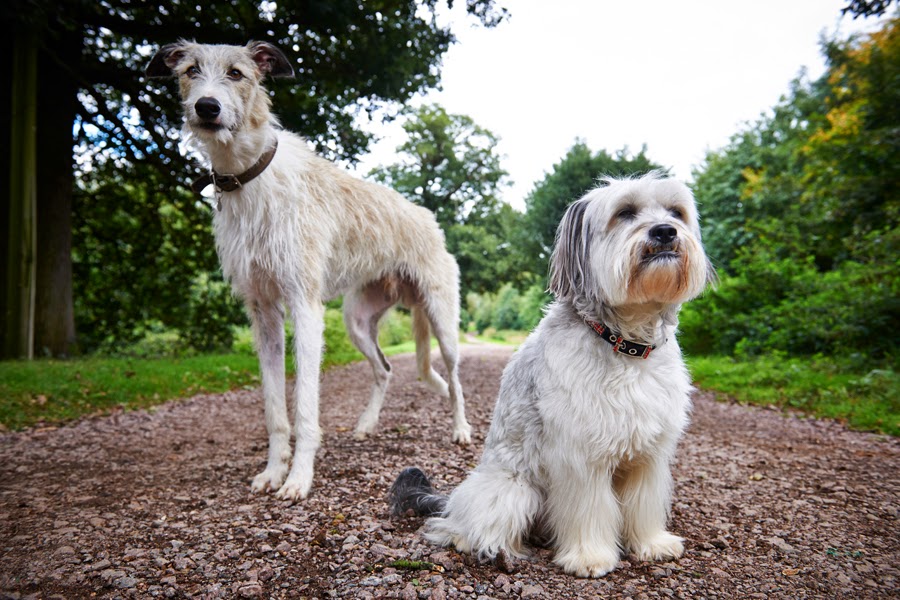 Voiced by David Walliams,  the lovable mutt is smitten with his newfound family despite being independent for a long time. Untamed and adjusting to a whole new environment, he causes chaos in the village but foils the wicked schemes of a dastardly landowner (an enjoyably preposterous John Sessions).

From Silverline, Inc., “Pudsey The Movie” will be screened nationwide  via SM Cinema's CinExclusive starting open on August 27.