Watch out for SPONGEBOB: SPONGE OUT OF WATER movie!

SpongeBob Squarepants leaves his world behind in the first trailer for Paramount Pictures' and Nickelodeon Movies' comedy adventure “SpongeBob: Sponge Out of Water”.  Here's the trailer!


In the film, SpongeBob SquarePants, the world’s favorite sea dwelling invertebrate, comes ashore to our world for his most super-heroic adventure yet. 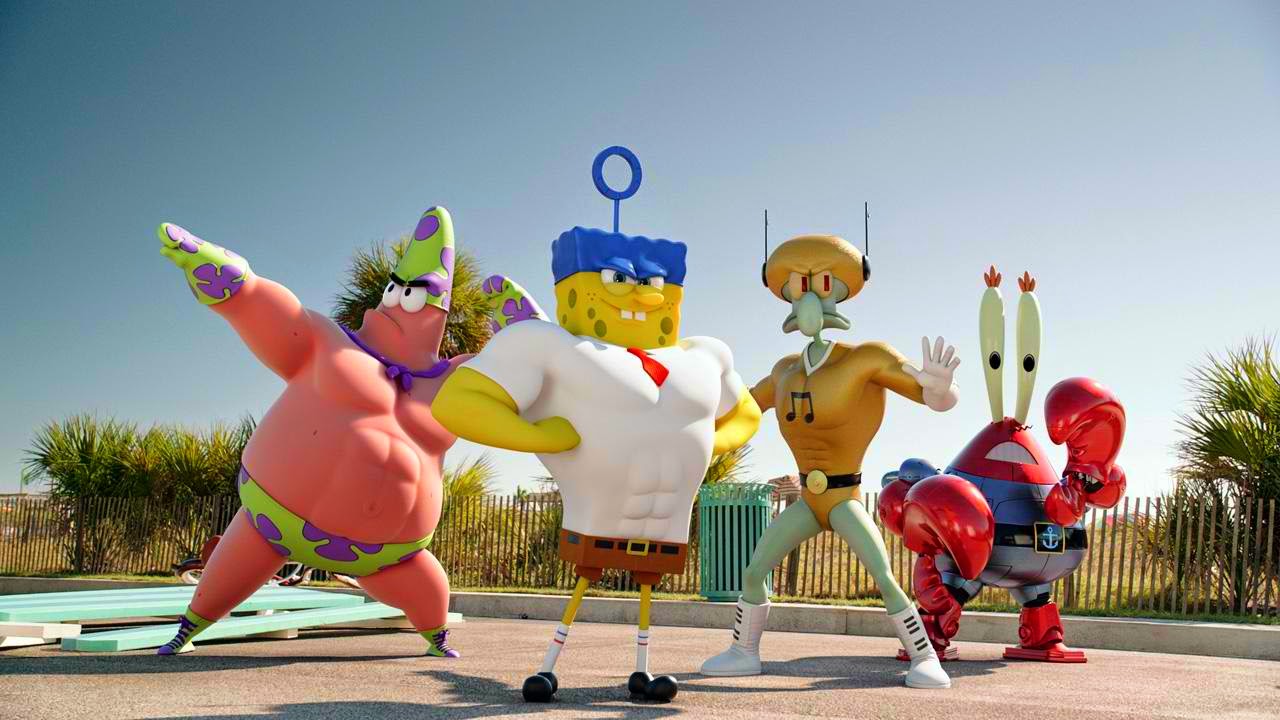