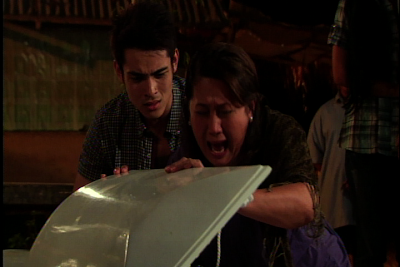 The film depicting ‘grief as a seriously funny business’ by Cinemalaya Best Director, Gil Portes follows the life of a mother (Tomas) who searches for the body of her daughter (Princess Manzon) after getting mixed up with the corpse of a wanted man. To claim back her daughter’s body, Tomas travels with her daughter’s fiancée, Gerry (Xian Lim) from Tuguegarao, Cagayan in the north to Matnog, Sorsogon in the south, a journey to the heart of the country during Holy Week in the heat of the election season.

During their solemn journey, they encounter a series of events where the country’s societal ills are depicted. The film was praised due to its accurate description of the detestable practices in the country. 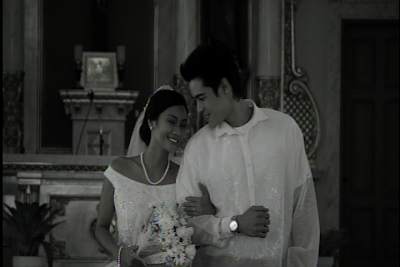 "The performances of the cast members contribute greatly to the artistic success of Two Funerals: Tessie Tomas (her portrayal of her character is very tempered and this clearly shows what a disciplined actress she is), newcomer Xian Lim, Benjie Felipe and Mon Confiado (the brains behind the money-making wake) and Althea Vega as Benjie’s sensible wife," said Butch Francisco. 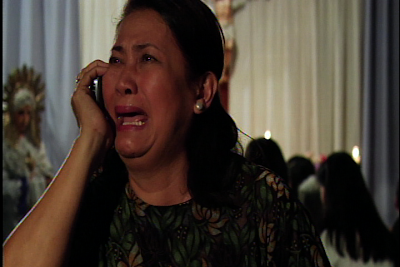 “Two Funerals was a crowd-favorite during the Cinemalaya festival. The award-winning script by Enrique Ramos was obviously well thought of. I love the juxtaposition of the holy and the irreverent, the spiritual and the mundane,” said Nel Costales, blogger. The cast was also praised for their superb acting and timing especially Lim, who was called a ‘revelation’ in the film. 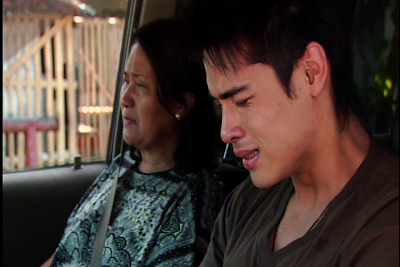 Catch “Two Funerals” on the number one cable channel in the Philippines, Cinema One, on Sunday Blockbusters movie block on August 5 at 8:00 p.m. Cinema One is available on SkyCable Gold, SkyCable Silver and other quality cable operators nationwide. Follow @tatak_digitista on Twitter and 'like' it on Facebook at www.facebook.com/digitista.