Manila chosen to host the premier of FAST AND FURIOUS 6 -- Vin Diesel, Michelle Rodriguez to grace the event

The Philippines continues to capture Hollywood's, interest, as Manila will play host to Universal Pictures' upcoming 'Fast & Furious 6 premier. This event is the very first time that Manila will gather foreign press from Asia and other cities outside of the region to promote a major Hollywood movie. 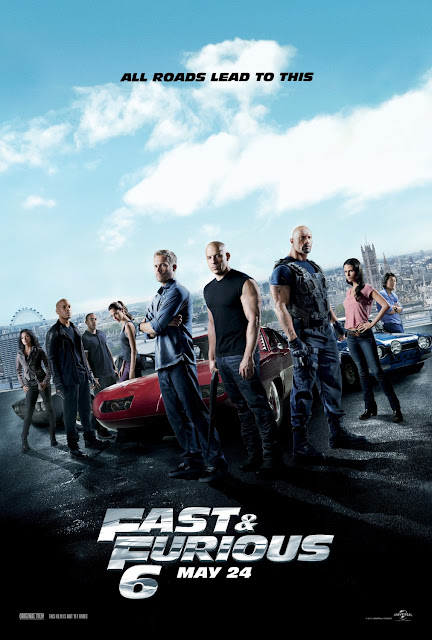 The film's lead action star, Vin Diesel, along with fellow stars Michelle Rodriguez, Gina Carrano and Luke Evans, producer Neal H. Moritz, director Justin Lin will be coming to the Philippines to be part of this exciting movie event. During the two-day event , invited journalist will have a chance to conduct one-on-one interviews with the cast and director. This will culminate with a star-studded premier of Fast & Furious 6 at the SM Mall of Asia on May 15, 2013. 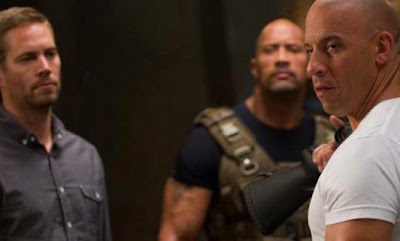 Manila will be part of a talent world tour that includes stops in other global cities including London, Seoul, and Cabo San Lucas. This bit of good news comes on the heels of Manila receiving global exposure in 2012 as one of the main location backdrops for the Hollywood action-thriller The Bourne Legacy. 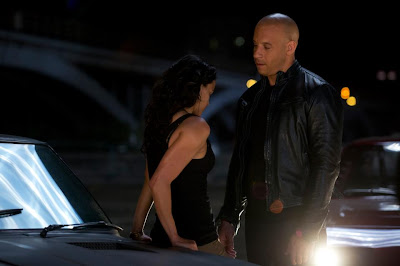 Fast and Furious 6 continues in the tradition of thrilling fast-paced chases, action, and suspense that has made the movie franchise as worldwide sensation. Vin Diesel, Paul Walker, Dwayne Johnson lead the returning casr of all-stars as the global blockbuster franchise built on speed races to it's next continent. Reuniting for their most high-stakes adventure yet, fan favorites Michelle Rodriguez, Jordana Brewster, Tyrese Gibson, Chris "Ludacris" Bridges, Sung Kang, John Ortiz, Gal Gadot, and Elsa Pataky are joined by badass series newcomers Luke Evans and Gina Carrano.

"Fast & Furious 6" is released and distributed by United International Pictures through Solar Entertainment Corp. Showing Across the Philippines on May 24, 2013.
Posted by foydi at 9:11 PM